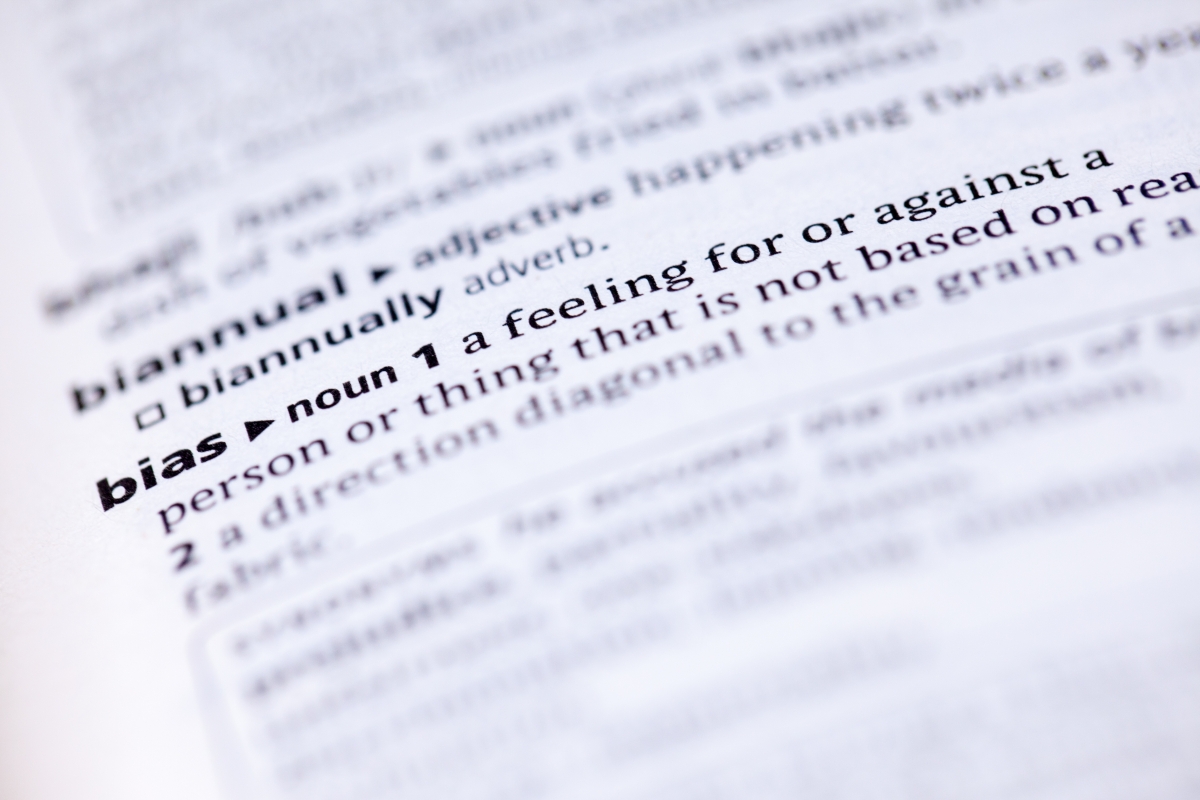 Reducing improper bias is a serious task for state and federal courts. Federal and state judiciaries can open a new avenue for collaboration by combining efforts to address this issue.

Cooperative federal-state programs raise awareness of bias, stigma, and discrimination, and provide strategies to identify and help reduce the effects of bias across the federal and state courts. Collaborations may include research efforts — examining how biases affect the judiciary or assessing the current state of the science — or educational programming that use empirically-tested methods to educate judicial employees and members of the bar and community.  Cooperative efforts also have been shown to reduce resource burdens by minimizing the need for duplicative efforts. As noted by one judge after the first regional-state federal conference, federal and state judges, ”are all in the same boat and [have] more in common than differences; we can and should cooperate in achieving common goals and in defending [and] preserving the judicial system.”

Federal and state courts have taken initial steps to address improper bias. Many state courts offer bias-reduction programs, including on what is sometimes called implicit bias or implicit preferences. The National Center for State Courts continues to examine these programs and publish its own research. The Federal Judicial Center and Administrative Office of the U.S. Courts also coordinate programs to examine how bias may affect decision making for a variety of audiences. Despite these efforts, there is more work to do. In a 2018 American Bar Association survey of more than 2,000 attorneys, respondents expressed that, despite efforts to advance women and marginalized individuals, explicit prejudice and implicit bias persist in the legal community.

There are potentially multiple forms of bias, and bias-reduction efforts should not focus exclusively on one, such as racism. Instead, efforts should take what is called an intersectionality approach and investigate how different biases interact and can become compounded and experienced differently by individuals. For example, research finds that African American men and women experience discrimination differently and might face further biases due to factors beyond their race and gender (e.g., religion, sexual orientation, ability status, or age). Accordingly, bias-reduction programs should incorporate lessons on a variety of types of bias and explore how they might interact in real world settings, such as the judicial system.

Please refer to the menu for more information regarding bias and how it is measured, the effectiveness of implicit bias trainings, and additional references.

For more information on these topics, or to share examples of successful programs seeking to reduce bias, contact Jason A. Cantone at fedstate@fjc.gov